When you hire the experienced team of Pasco County, Florida DUI/DWI defense attorneys at Whittel & Melton, LLC you can also count on years of experience of former prosecutors, law enforcement and a team of investigators, paralegals and assistants all devoted to see you get the best possible resolution in your Dade City, Florida DUI charge.

Most Pasco County citizens need their driver's license for just about everything. In order to preserve your ability to drive, you must take action immediately.

10 DAYS FROM YOUR ARREST

Our office is ready to defend any kind of DUI or DUI related charge including:

Our experience in representing Pasco County clients during both the criminal DUI and administrative DHSMV formal review process has been that a well-informed client will have a greater opportunity o success as the dialogue between our Pasco County DUI Lawyers and the client is that much better. Below you will find some web sites that may lend themselves to helping you during our representation of your Pasco County, Florida DUI. 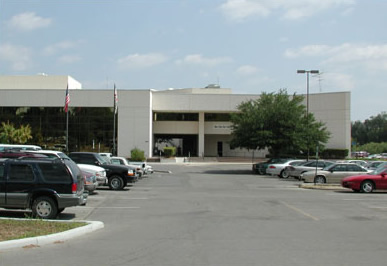 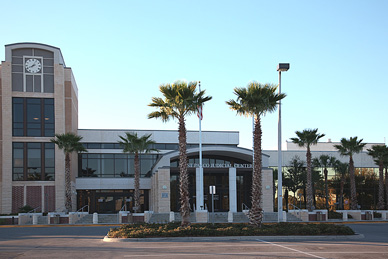