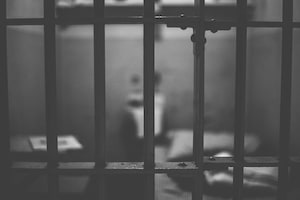 More inmates died in Florida prisons in 2017 than in any other year on record. According to the Florida Department of Corrections (FDC), 428 inmate deaths occurred in 2017, which showed a 20 percent increase over previous years.

The Florida prison system has long been considered one of the most dangerous because of inmate-on-inmate violence, use-of-force by staff, and problems with delivery of health care. The Department of Corrections opened an internal investigation to these spikes in deaths, and the causes of death are nearly all pending further investigation.

Dade Correctional Institution ranked second most deadly in 2017 among prisons that don't serve as hospitals, with 12 deaths recorded. The year before that, it ranked number one. Santa Rosa Correctional Institutions, also known as one of the state's most violent prisons, took the number one spot with 13 deaths in 2017, up from seven the year before. Charlotte Correctional, Martin and Columbia, also considered among the state's most violent institutions, also had a high number of inmate deaths in 2017.

The Florida Department of Corrections has 143 facilities statewide, including 43 major institutions, 33 work camps, 15 Annexes, 20 work release centers and 6 road prisons/forestry camps. Institutions are geographically grouped into four regions: Region I is the panhandle area, Region II is the north-east and north-central areas, Region III covers central Florida and Region IV covers the southern portion of the peninsula.The Tallahassee Central Office provides support, policy and oversight through the regional directors and their staff to all the facilities. 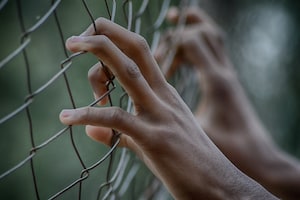 These facilities incarcerate felons convicted and sentenced more than a year. These inmates are transported from a county jail and enter the system through one of four male or two female reception centers strategically located throughout the state. Upon arrival at a reception center, an inmate is processed, tested, evaluated by health services, assessed for program needs, and his/her custody (security risks) is determined. Custody is determined by reviewing the seriousness of their offenses, length of sentence, time remaining to serve, prior criminal record, escape history, prison adjustment, and other factors. The most serious offenders with the longest sentences and those least likely to adjust to institutional life are placed in more secure facilities. Based on the results of this process the inmate is then transferred to the appropriate facility. 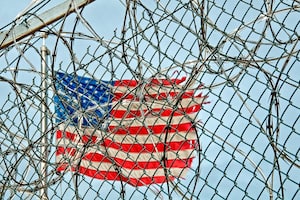 While prisoners are locked up for their crimes, they do have rights. They are protected from cruel punishment, allowed access to medical care, and protected against violence from other inmates. If you suffered harm while incarcerated or were denied reasonable medical care after suffering a serious injury, you may have a valid personal injury claim. Similarly, if you lost a loved one while they were jailed, you and other surviving family members may have valid claims against the prison for negligence or wrongful death. With that being said, we only take inmate cases involving death, paralysis, and brain injury only.

If your loved one was severely injured while in jail, they have every right to make their suffering known. They will need the help of their friends and family members to get through this difficult time. Whatever the reason they have suffered, you have every right to be angry and should want to hold the responsible party accountable for their negligence.

Wrongful deaths suffered by inmates in prison often arise from the misconduct of prison guards. Whether they acted recklessly or just failed to protect your loved one from other prisoners, our Florida Wrongful Death Attorneys at Whittel & Melton can help you hold all responsible parties accountable for their actions that resulted in the death of your loved one.

The detention center where your loved one was locked up may also be to blame for your loss. If negligence resulted in the death of your loved one, we can help you file a wrongful death case to pursue justice.

We handle cases involving inmate death, paralysis, and brain injuries only. We are unable to accept any case where a person is still in jail. If you have been injured while locked up, we strongly encourage you to contact us just before or immediately after you are released to discuss your case.

If your loved one was killed, paralyzed, or suffered a traumatic brain injury due to any of the following, you may have a valid claim for financial compensation: 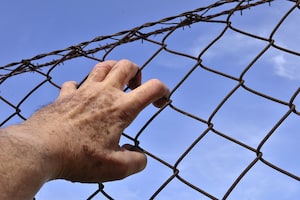 At Whittel & Melton, our Florida Injury and Wrongful Death Attorneys firmly believe that everyone has a right to a safe environment, and that includes those who are in jail or prison. We want to help those who have suffered hold the companies and individuals who caused injury, harm or death accountable.

Our goal is to uphold the rights of prisoners in cases of personal injury due to unintentional or intentional harm while they are incarcerated. We know what it takes to succeed in personal injury and wrongful death lawsuits, and we can put our experience to work for you.

When a loved one is seriously injured or killed while behind bars, filing a claim against the at-fault detention center can help you recover compensation for your suffering. It is important to note that there are certain laws and rules that can complicate inmate death cases, but by filing a claim against the institution that is responsible, we can help you seek restitution for the following:

If you or a loved one suffered wrongful death or a serious brain injury while incarcerated, contact our Florida Jail Brain Injury and Death Lawyers at Whittel & Melton today. We are currently accepting new cases involving inmate death or brain injury.