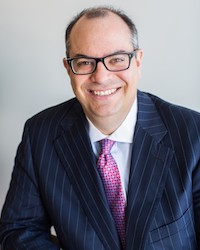 Throughout his career, Jason Melton has earned his reputation for developing and executing on individually tailored strategies for difficult and tragic personal injury and wrongful death clients in Florida. Jason started his career fighting for victims in Florida's criminal courtrooms and has continued that drive for equity and accountability in the civil arena against insurance companies and some of the countries largest corporate entities. He is a life member of both the Million Dollar and Multi-Million Dollar Advocates Forum. Jason has also earned an AV Preeminent rating by Martindale-Hubbell, and has been listed among Florida's Super Lawyers. He is a founding member of the National Academy of Motorcycle Injury Lawyers and was named Top 20 Motorcycle Injury Lawyer in the United States in 2020. Jason was also named among the top 100 High Stakes Litigators for his experience in cases worth over $2,000,000. Less than one-half percent (0.5%) of litigators in the United States are qualified for this distinction.

Locally Jason is a past president and treasurer of the Hernando County Bar Association. In 2008 Jason was nominated for State Representative and was endorsed by the Tampa Bay Times over the incumbent. In 2013 Jason was appointed by the chief judge of the 5th judicial circuit to the joint professionalism committee for Hernando County and Sumter County. He is active in many charities locally, and has founded two separate annual college scholarships, one designed for incoming college freshman from high school, and the other for currently enrolled college students.

J.D., The Catholic University of America

The Academy of Florida Trial Lawyers 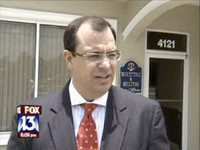 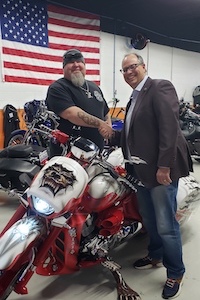 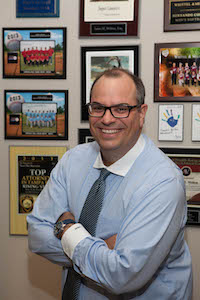